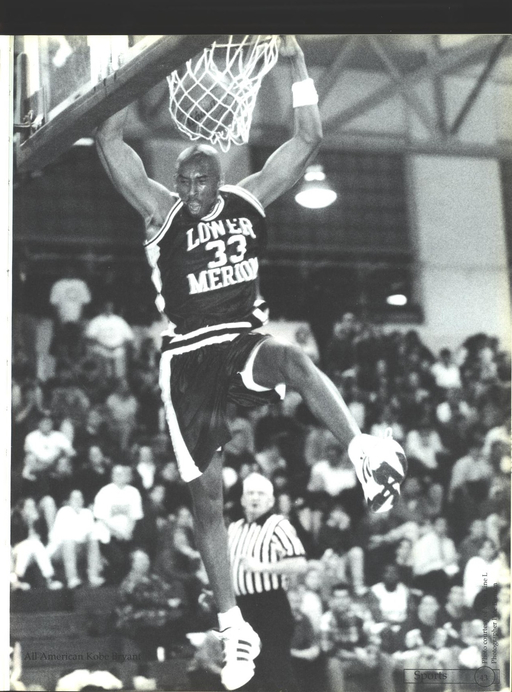 The entire Lower Merion School District community sends its deepest condolences to Mr. Bryant's family. Our basketball teams will no doubt pay tribute to Mr. Bryant as this season continues, but at this time, as a District, we will concentrate on supporting those in our community – including Coach Downer and English teacher Jeanne Mastriano – whom Mr. Bryant credited for sparking his love of writing.