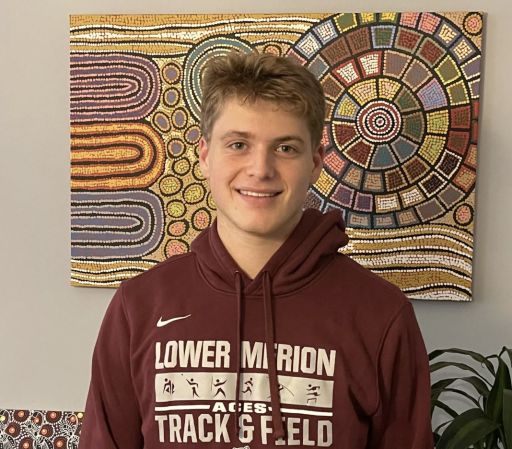 Lower Merion boys' cross country coach David Van Houten said, "As a captain, TJ helped keep the team motivated and focused through summer training and early in the fall when the competitive season was in doubt."

Click here to continue reading this article by Bruce Adams on the PA Prep Live website, which features a Q&A with Gannon.

Montgomery County is offering COVID-19 testing to anyone who lives, works or goes to school in the County and who wants or needs to be tested.

Families and Staff are asked to report cases of and exposures to COVID-19 to LMSD's new COVID-19 Reporting Healthline at 610-645-1973.