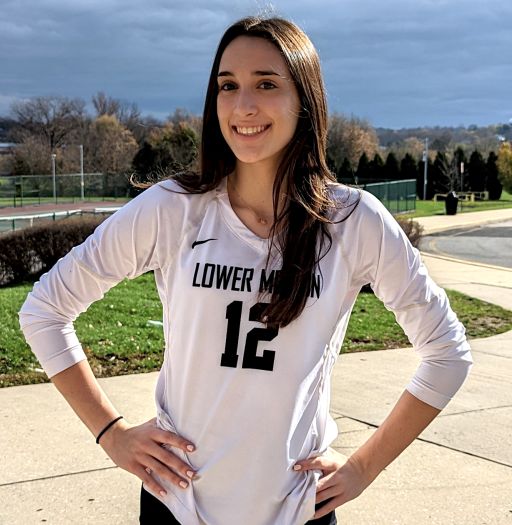 Lower Merion High School volleyball standout Claire Hamilton has been named the Main Line Girls Athlete of the Week after helping guide the Aces to one of the best fall campaigns in program history. The senior captain enjoyed a stellar statistical season as she compiled 374 kills, 231 digs and set a school record with 89 aces while leading LM to an impressive 21-5 overall record. Hamilton and the Aces delivered the program's best-ever postseason results finishing third in the District One Quad-A tournament and advancing all the way to the state quarterfinals.

To read an in-depth on Hamilton and the Aces' awesome season on the PA Prep Live website, click here.