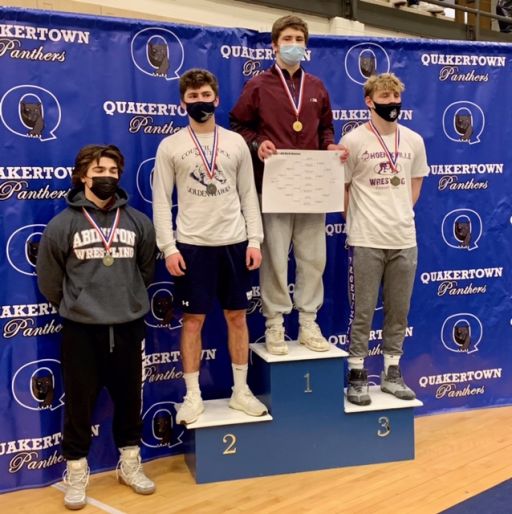 A few weeks ago, Lledo won gold at the Central League Wrestling Championships as he took down a pair of highly-ranked opponents in the final two rounds en route to the title. Lledo was later named Main Line Times' Boys Athlete of the Week by PA Prep Live based on this tremendous accomplishment.

Entering the District tournament, Lledo was ranked third overall behind a pair of highly-touted wrestlers from Downingtown East and Council Rock South. The pre-tournament rankings did not seem to bother Lledo in the slightest as, by the end of the weekend, the junior had demonstrated his prowess and skill on the mat as he claimed the top-spot on the final podium.

Committee for Special Education to host "Fitness for All Kids!" Webinar

Read more about Committee for Special Education to host &quot;Fitness for All Kids!&quot; Webinar