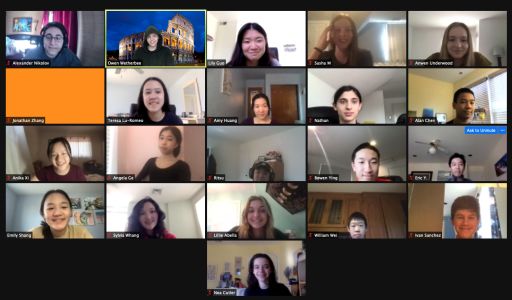 The top Science Olympiad teams from throughout the Keystone state recently gathered online to virtually participate in the 2021 Pennsylvania Science Olympiad Championships with a state title, along with two bids to the National Competition, on the line. When it was all said and done, Lower Merion High School finished atop the standings to claim this year's state crown followed close behind by their District counterpart, Harriton High School. With their respective top-two placements, the Aces and Rams claimed both of Pennsylvania's available bids to Nationals, which will take place May 17-21, 2021.

Lower Merion and Harriton delivered a pair of outstanding all-around performances throughout the tournament, but it was the Aces who recorded one of the best showings in school history, earning 15 top-three placements and eight first-place finishes, en route to winning the third state title in the history of the program. The Rams' strong performance was comprised of 11 top-three placements and five first-place finishes.

This has been a difficult year for the entire Science Olympiad community as all events, competitions and much of teams' preparations were forced to go virtual due to the ongoing COVID-19 pandemic, but the 2020-21 season was especially trying for Lower Merion as longtime coach Mike Stettner suddenly passed away this past February. Mr. Stettner, who joined the LMHS faculty in 1995 and spent his career educating high school students in earth sciences, loved his students and found great joy in coaching Science Olympiad. While at the helm, Mr. Stettner helped pilot the program to a pair of state titles, tremendous success at the local and regional levels, and several appearances at the National competition. Despite the devastating loss, the team decided to continue their season in honor of Mr. Stettner. It was only fitting that the Aces went on to record one of the best seasons in school history. 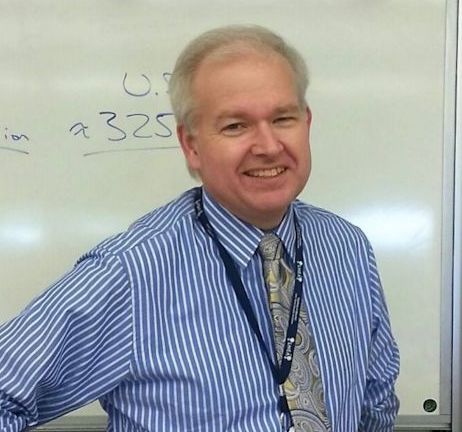 Both Lower Merion and Harriton will now shift their focus to next month as they make their final preparations for the National Competition. Best of luck to the Aces and Rams!

*Trial Events that did not count towards overall score, but students still competed.

*Trial Events that did not count towards overall score, but students still competed.