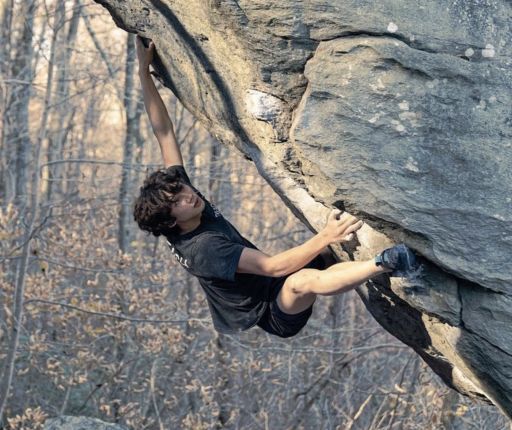 This summer, Harriton High School senior Benn Wheeler participated in the USA Climbing Youth National Championships in Chicago, where he earned the silver medal in 'bouldering' in his age category. He competed against 50 other climbers in the qualifier stage and advanced to the semifinal round before moving on to the finals where he finished in second place. The top-three finishers earned a spot on the Youth National Team, which means Wheeler was invited to compete at the IFSC Youth World Championships in August in Dallas, Texas. At Worlds, he competed for Team USA in 'bouldering' against 47 other climbers and finished in 16th place. 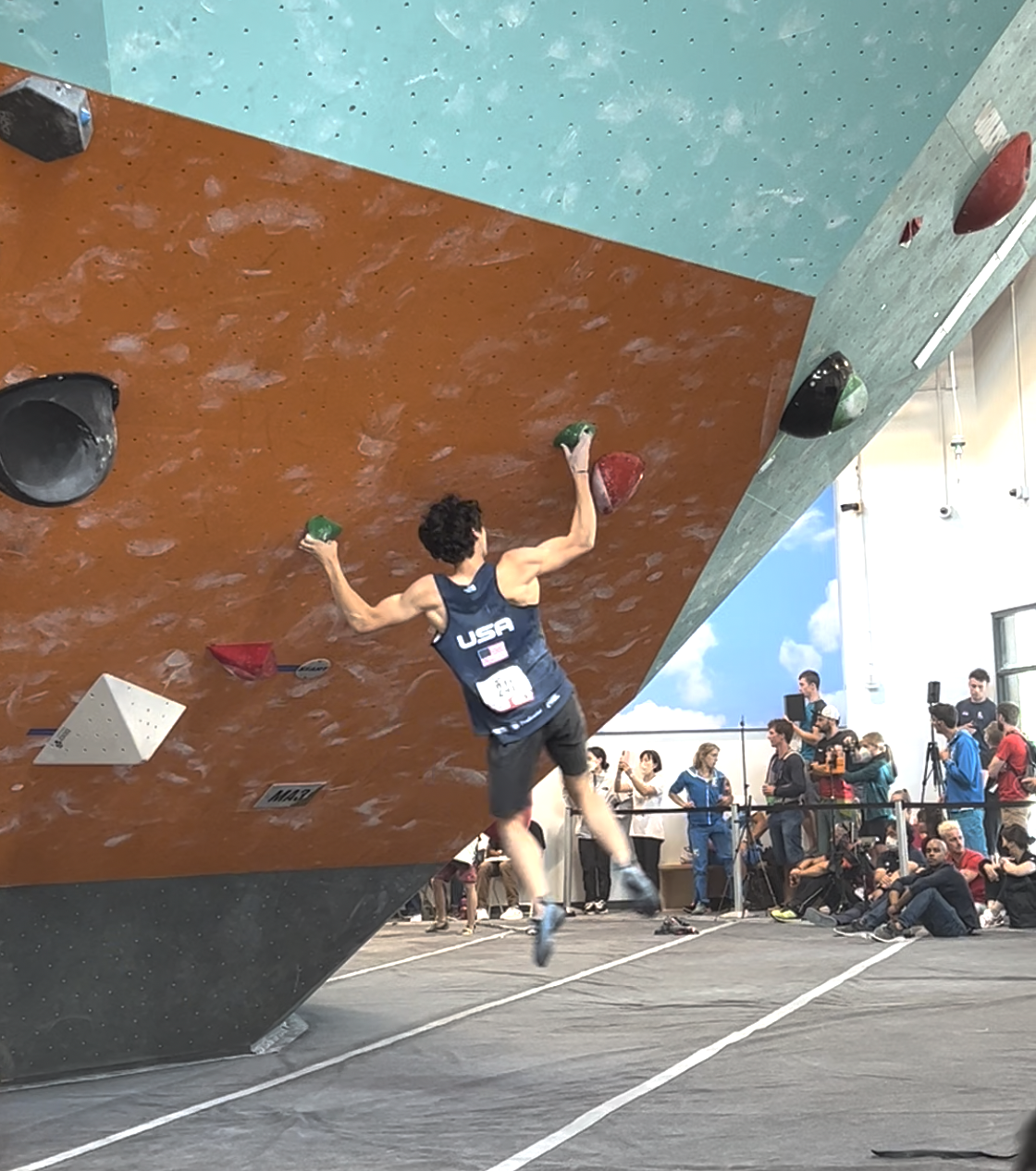 Wheeler has been a competitive rock climber for ten years and competes in numerous local competitions throughout the year, including routinely earning opportunities to compete in the USAC Regional, Divisional and National Championships. He currently climbs for Team Reach. When he isn't climbing, he is sleeping or working on his college applications!