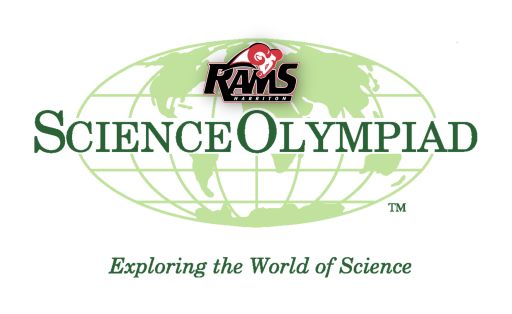 Harriton Science Olympiad recently competed against the top teams from throughout the state at the Pennsylvania Science Olympiad Competition where the Rams delivered another outstanding performance en route to a second-place overall finish. Harriton placed in the top-five in 15 out of 23 events and won gold medals in nine different scientific disciplines, but the Rams were narrowly defeated for top honors by a strong Cumberland Valley High School team.

Their strong showing earned Harriton one of Pennsylvania's two tickets to the National Science Olympiad Competition, which will be held virtually at the end of May.

After a peculiar pair of seasons due to the COVID-19 pandemic, the Harriton students have done an awesome job reestablishing a culture of dedication and excellence. The team will now refocus as they gear up for Nationals! Congratulations to Harriton Science Olympiad on a great season so far and best of luck at the National competition!