Joseph, who played striker for Lower Merion, recorded 12 goals and a team-leading 15 assists while helping guide the Aces to being one of the best teams in Southeastern Pennsylvania. Joseph was also named to the All-Central League and All-Southeastern PA first teams and finished as runner-up in Central League MVP voting. 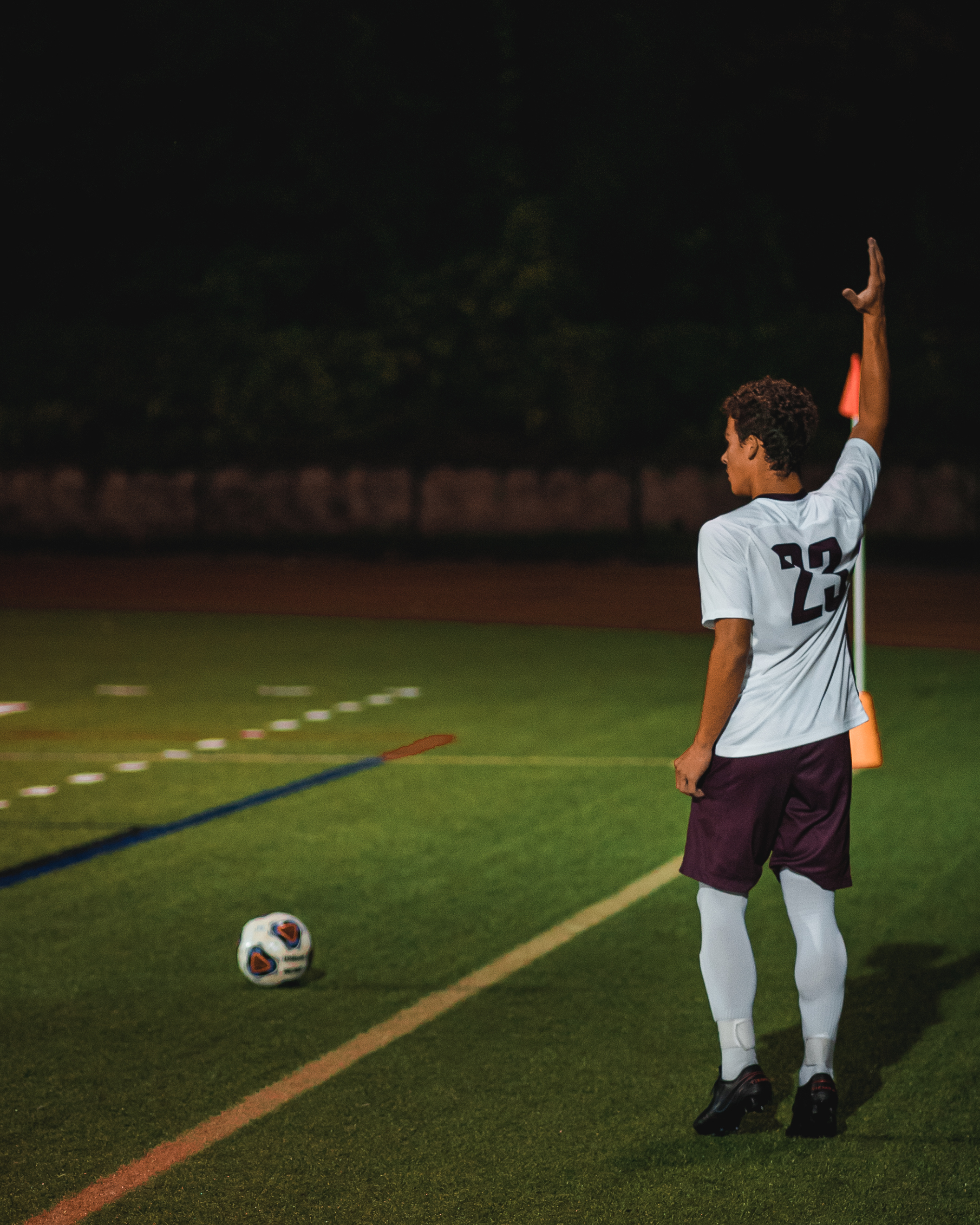 The senior striker was recently named the Main Line Boys Athlete of the Week by PA Prep Live. To learn more about Joseph and read his Q&A with Bruce Adams, click here.