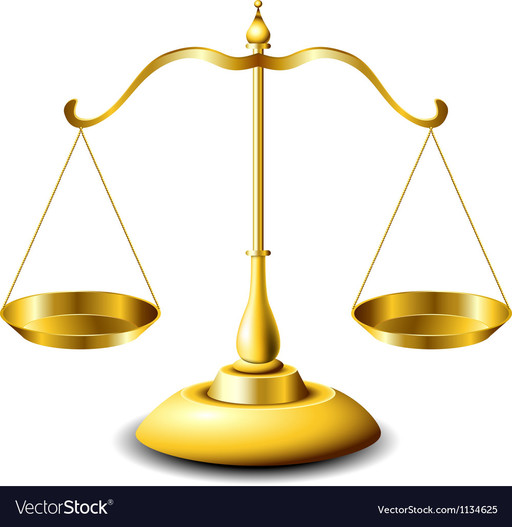 This ruling means that the District will be able to argue its appeal on its merits.

Alfred W. Putnam, Jr. Chairman Emeritus of Drinker Biddle and Reath LLP, who argued the case on behalf of the District before the Supreme Court, said, "We are pleased that the Supreme Court has unanimously resolved the procedural issue that has delayed the consideration of the merits of the School District's appeal."

He added, "We believe that the Board acted properly in adopting its 2016-2017 budget and that the taxes it levied pursuant to that budget were legal and appropriate. We think that the Courts will agree."