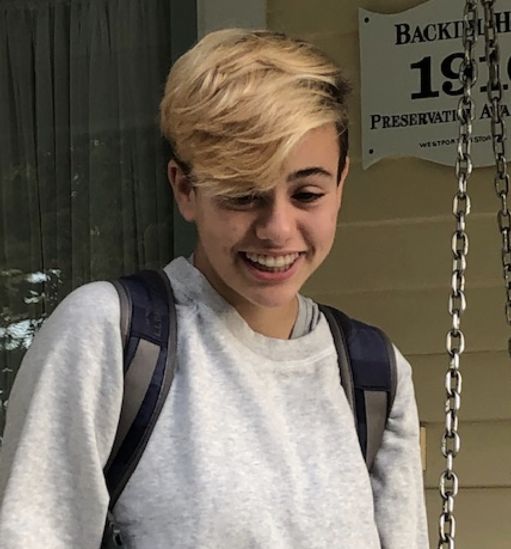 Each year, PYP invites students to submit their plays to the Annual Playwriting Festival, which are then considered by the Literary Committee - a collection of nearly 70 program alumni, artists, staff, teachers and others - who read and write individualized responses to every play. Literary Committee members recommend a number of outstanding plays to be considered for further consideration by both the Pre-Final and Final committees.

This year's honorees were selected out of more than 650 submissions from students in 40 different schools throughout the Greater Philadelphia area. As an overall winner, Lockenour's work will be produced as part of the PYP New Voices Production at Temple University in October. More details about show dates and times are forthcoming.

Congratulations to all of this year's winners!

Since 1987, PYP has partnered with educators to bring the transformative power of playwriting into classrooms and community settings across Greater Philadelphia. Placing students at the center of their learning, PYP's intensive writing residencies advance writing-based literacy skills while developing critical 21st century skills like creativity, communication and collaboration.