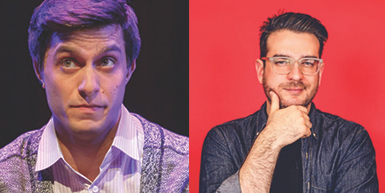 Lower Merion High School's Gideon Glick '06 and Harriton High School's Daniel Kluger '03 were recently nominated for Tony Awards based on their outstanding work in their respective roles on Broadway.

Glick (pictured above on the left) received a nomination for "Best Performance by an Actor in a Featured Role" for his portrayal of Dill in To Kill A Mockingbird, along with his co-star, Jeff Daniels, who received a "Best Performance by an Actor in a Leading Role" nomination for his enactment as Atticus Finch. To read a feature on Glick and his role as Dill on Forbes.com, click here.

Kluger, a musical composer, was also nominated in the "Best Orchestration" category for his work on Rodgers & Hammerstein's Oklahoma! To read a featured article about Kluger and how he pulled off creating his potentially award-winning score with only seven musicians on the Playbill website, click here.

Presenters for the nominations were two-time Tony Award-winner Bebe Neuwirth and Tony nominee Brandon Victor Dixon. The Tony Awards will take place on June at 8:00 p.m. EDT and will be broadcast live by CBS. 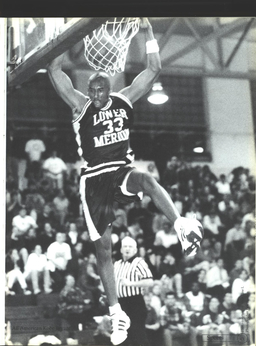 Statement on the Passing of Kobe Bryant
Jan 26 2020 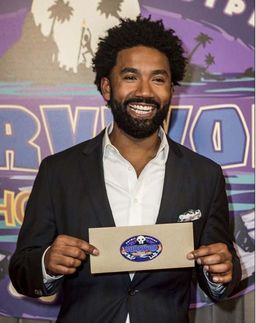 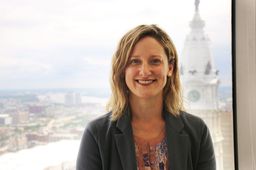 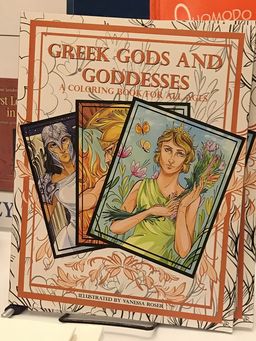 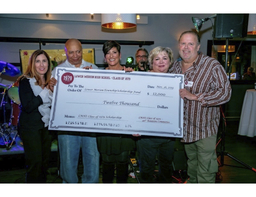