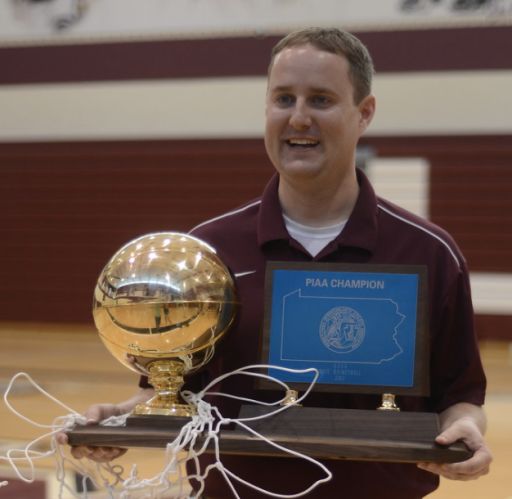 All teachers are cool (especially the ones in Lower Merion School District) and 93.3 WMMR's Preston & Steve Show is apparently well aware of this fact as they hold a daily contest to help local high schools pick their "Coolest Teacher."

Monday through Friday at 6:15 a.m. Preston & Steve randomly select an area high school to vote for their "Coolest Teacher" and students from that school then have 24 hours to vote before a winner is announced. Earlier this week, Lower Merion High School was chosen and when the final votes were tallied, it was math teacher Kevin Grugan who earned the "Coolest Teacher" distinction. Aside from the newfound bragging rights, Grugan will also be awarded a special Preston & Steve "Coolest Teacher" coffee mug that he can bring to all future staff meetings when everyone eventually returns to school.

Along with his exemplary work in the classroom, Grugan, who has worked at Lower Merion since 2007, also serves as the Assistant Coach for the varsity boys basketball team. Grugan's passion and dedication to the players and the program have been an integral part of the Aces' success as he has helped lead the team to numerous Central League titles and state playoff appearances, including a PIAA AAAA State Championship victory in 2013.

Grugan has also established a new basketball tradition at Lower Merion with the annual Hoops for Hope Classic. Grugan's daughter, Hope, lives with Angelman Syndrome (AS), a neurogenetic disorder that occurs in one of every 15,000 live births. Characteristics of AS include developmental delay, lack of speech, seizures and walking and balance disorders. Hope is a beautiful, amazing girl and an inspiration to all who know her. Hoops for Hope honors her remarkable progress while raising critical funds and awareness for the Angelman Syndrome Foundation and the Foundation for Angelman Syndrome Therapeutics, two of the largest non-governmental funders of AS-specific research. 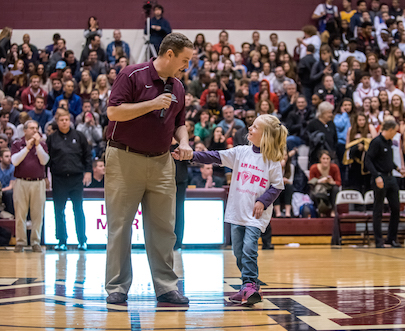 Supt. Copeland shared additional details of the hybrid model for a return to in-person instruction.

All schools and offices will be closed on Monday, September 28, 2020.

Teachers will share their presentations through videos that will be made available to parents/guardians via Blackboard by Thursday evening, September 24.