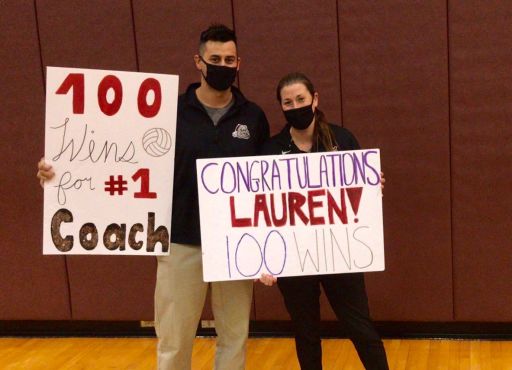 Perri, who took the reins of the program eight years ago, has helped guide Lower Merion to the PIAA District I Playoffs in 2012, 2013, 2014 and 2017. This season, Perri and the Aces have enjoyed a stellar fall campaign while putting together an impressive 9-1 record. With their win against Haverford, the Aces now advance to the CAL semi-finals for a showdown with the Ridley Green Raiders.

Montgomery County is offering COVID-19 testing to anyone who lives, works or goes to school in the County and who wants or needs to be tested.

Families and Staff are asked to report cases of and exposures to COVID-19 to LMSD's new COVID-19 Reporting Healthline at 610-645-1973.