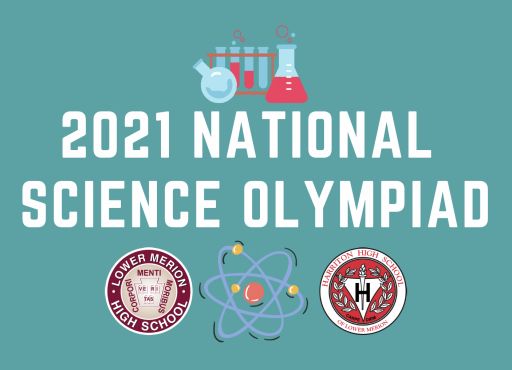 Several weeks ago, Lower Merion and Harriton high schools finished in first and second place at the Pennsylvania Science Olympiad Championships, securing both of the state's bids to the National Competition and earning the right to compete against the best teams from around country in this year's virtual version of the country-wide contest.

Both District high schools finished the season strong with Lower Merion and Harriton coming in 13th and 16th place, respectively, out of the top-60 teams from around the United States. The Aces and Rams each had groups of students finish in the top-three of their events, including a pair of gold medal winners, which means that these students are the best in the country at their area of study.

Congratulations to both the Aces and Rams on an incredible season!