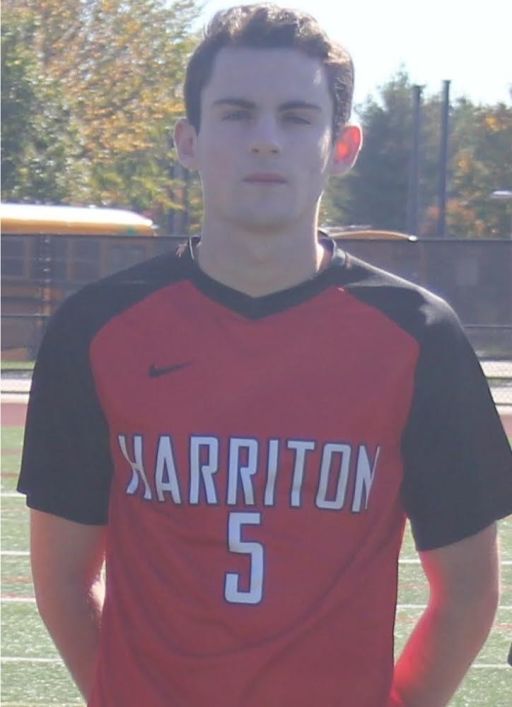 The center back and captain anchored a very solid defense that allowed only 13 goals in 12 games, and was the Rams' leading goal scorer with four. He was a first team All-Central League boys soccer pick and the Rams' 2020 MVP. Off the pitch at Harriton, Millrood belongs to the Jewish Student Union.

Harriton boys' soccer head coach Biff Sturla, who coached Millrood in the Lower Merion Soccer Club when Josh was age 7, said, "Josh played on B travel teams until about 14 years of age, but through a lot of hard work, dedication and maturity, he moved up to the A team in his age group and has stayed there ever since. I truly admire how Josh has grown and matured over the years. I never thought he'd get to the level in soccer that he has. But, he proved lots of people wrong and went on to be a standout player and leader."