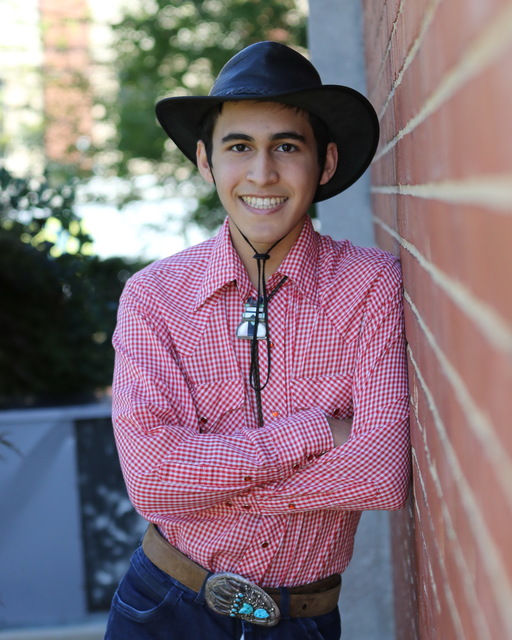 Harriton High School senior Ravi Balasubramanian has been named a Top 300 Scholar in the 79th Regeneron Science Talent Search - the nation's oldest and most prestigious science and mathematics competition for high school seniors.

Volvox barberi are multicellular green algae that form colonies of 10,000 to 50,000 cells. The algae form the colonies by actively "flocking" together in structures that have lattice angles and other features similar to crystals. Balasubramanian analyzed the flocking behavior with a computer simulation and found the algae formed closely packed arrangements that make optimal use of space. He also placed a dye tracer in the Volvox medium and showed that the colonies generated hydrodynamic vortices as they rotated that may produce the forces which they use to flock.

The new middle school in Villanova will be "Black Rock Middle School."

Mailman and the Aces finished last season in flawless fashion with a perfect 24-0 while winning the Central League, District and State championships.