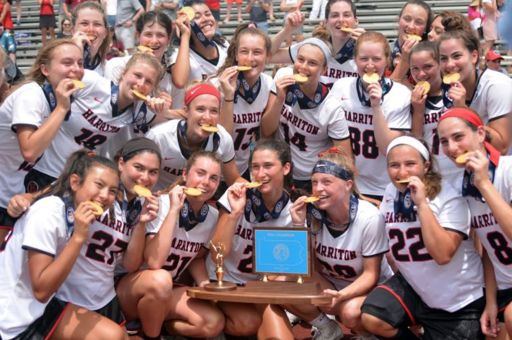 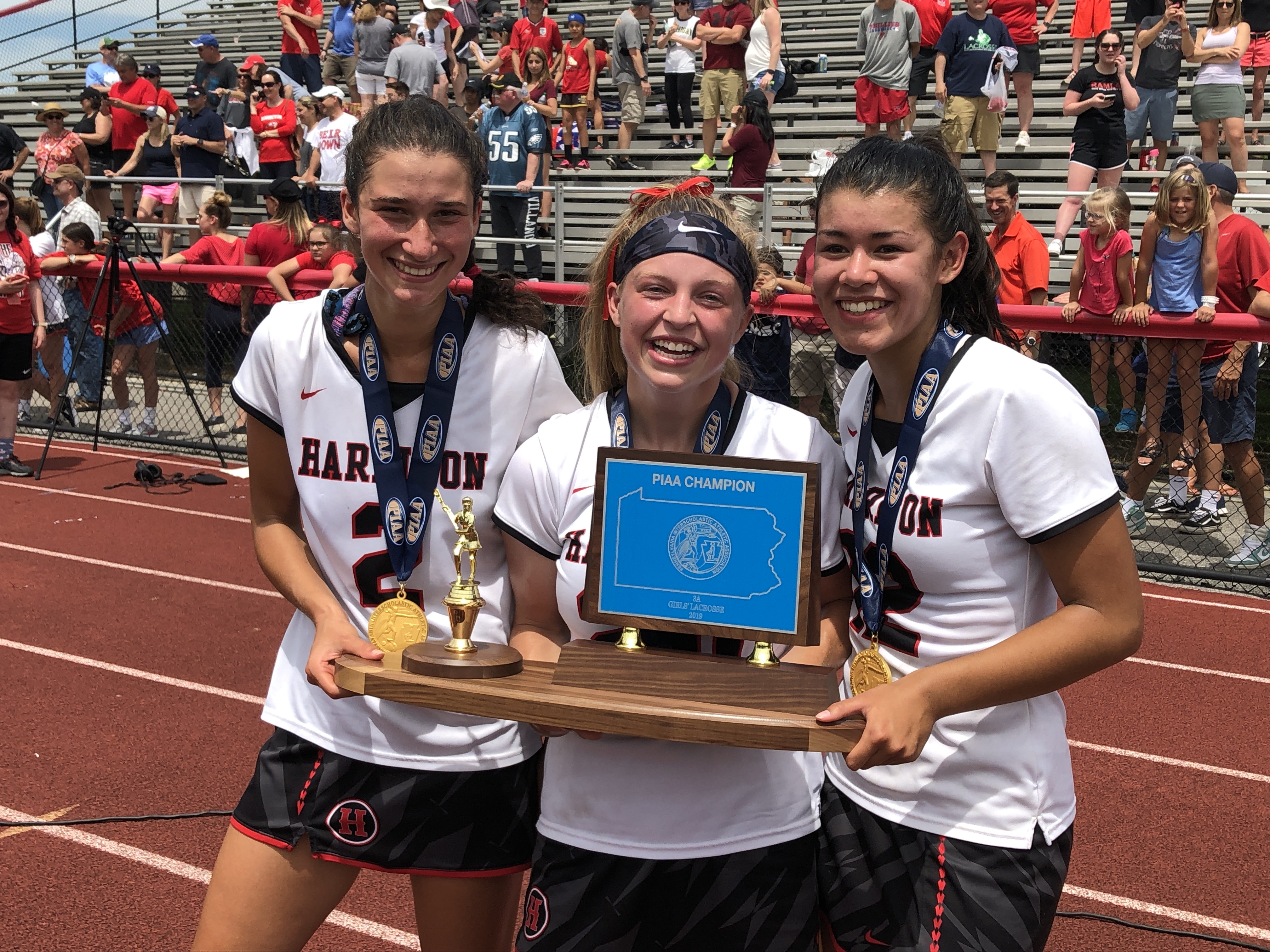 The Rams (24-2) turned an early 4-3 deficit into a 12-5 lead with a 9-1 run throughout the latter stages of the game enabling them to milk the clock over the last 19 minutes en route to securing the state title. Harriton won their first state championship back in 2013 when the Rams topped Central League rival Radnor in an overtime thriller by a tally of 8-7. Congratulations to the team on an incredible season!

To view a video on YouTube created by Katelin Williams highlighting the team's journey to winning this year's state title, click here.

The application window for a Harriton parking pass for SENIORS only will open on July 1, 2020 and close on August 28, 2020.