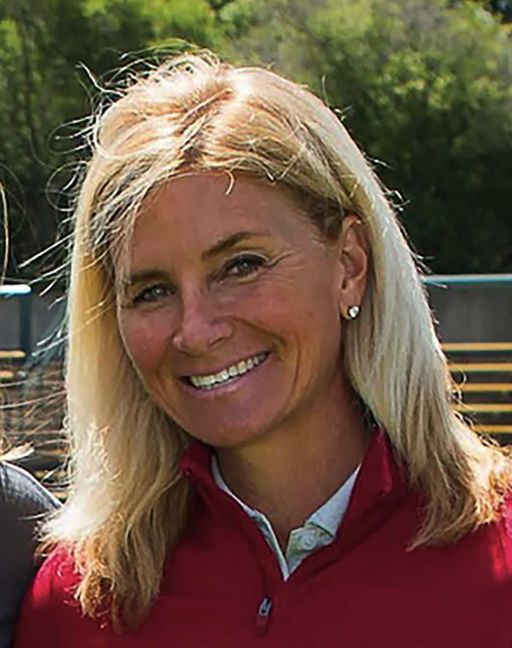 The Philadelphia Lacrosse Association (PLA) has announced that Bala Cynwyd Middle School art teacher Chrissy Muller-Poplawski – better known to students as Ms. Pops throughout her 31-year career - will be inducted into the Eastern Pennsylvania Chapter of the U.S. Lacrosse Hall of Fame for her exceptional performance on the field and her lasting contributions as a coach, mentor and ambassador for the game of lacrosse.

The PLA hosts the Hall of Fame induction ceremony every two years to honor the great players, coaches, officials, promoters and others who have made significant contributions to the game in Pennsylvania and are deserving of the highest recognition. The incoming class was selected following a nomination and balloting process and a vote by the PLA Board of Directors, based on the recommendations of the Men's and Women's Hall of Fame Selection Committees, which conduct and supervise the process.

Poplawski graduated from Haverford High School and Temple University as a highly decorated multi-sport athlete. While at Temple, she was a four-year starter at goalie compiling an overall record of 64-7 while touting an impressive .688 save percentage. The three-time All-American helped lead the Owls to four consecutive NCAA tournaments under the direction of Tina Sloan Green and Sue Stahl. Poplawski and Temple topped a tough University of Maryland team en route to the 1984 NCAA Championship.

She continued her outstanding playing career with the U.S. National Team from 1985-1990. As a member of the U-23 team, Poplawski traveled to England, Scotland and Wales in 1987. She went on to win a gold medal with the 1989 U.S. National team at the World Cup Championship in Perth, Australia.

Poplawski was also a highly successful youth, high school and club coach to both her daughters, Madison (U. Penn) and Alex (Stanford) at Springfield High School and with the Phantastix Club team. She volunteered countless hours with the Pennsylvania Area Schoolgirls Lacrosse Association (PASLA) and coached many National Tournament teams.

The players will perform this murder-mystery in a series of five shows November 18-21 at Lower Merion High School! Performances will be both in-person and streaming!