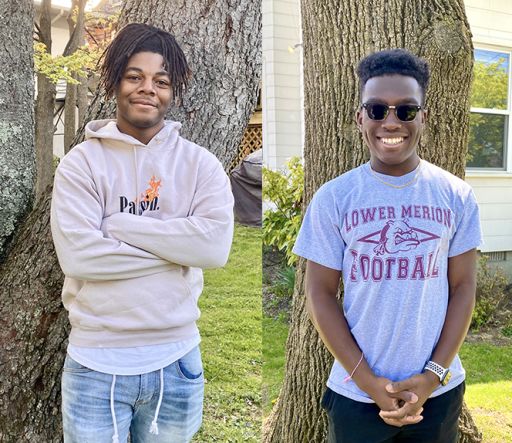 This year two ABC-LM students will be receiving their diplomas from Lower Merion High School. Christian Owusu and Marcell Henderson have been familiar faces in the senior class, but most people don't know that at the end of the school day they went to their "home away from home" -- a big white house in Ardmore where they lived with other ABC-LM students, a resident director and live-in tutors.

Since 1973, students from cities around the region have been attending Lower Merion High School while living in the community as part of a national ABC program. ABC's mission is to develop future leaders by providing youth from underserved communities access to a rigorous academic education. ABC-LM partners with the Lower Merion School District to enable academically talented young men of color to study a pre-college curriculum that isn't available in their home town schools. All of ABC-LM alumni have gone on to graduate from selective colleges and universities.

When Christian Owusu transferred from Valley Forge Military Academy to Lower Merion High School in 9th grade through the ABC-LM program, it is an understatement to say that he experienced culture shock. He quickly made the transition, however, and embraced the challenging academics and dazzling array of extracurricular activities from which to choose from. Now this senior who ran track, served as an officer of buildOn, competed in Mock Trial, and spent four years tutoring kids at Bethel Academy will be the first-ever alum of ABC-LM to attend Princeton University. At Princeton, he plans to study chemical and biological engineering with the hope of integrating technology into work that will benefit individuals or communities-in-need. One of his greatest LM experiences was competing in the state track championships in his sophomore year. His biggest disappointment was when both buildOn treks were cancelled because of the pandemic. He's hoping the dream of traveling to Guatemala and living and working in partnership with villagers to construct a school for local children may still be realized if he can accompany the next buildOn trek team when health and travel restrictions are finally loosened.

When Marcell Henderson started Lower Merion as a junior in the ABC-LM program, he was impressed with the many opportunities that his new school offered. Marcell joined the winter track team as a sprinter. He also joined Dawgma, the robotics club, which allowed him to explore engineering and computer science, two strong interests. For his senior project, Marcell wrote code to create a computer game that was tested by his fellow ABC-LM classmates. Now he plans to pursue his passion at Pennsylvania College of Technology, an affiliate of Penn State, where he will study engineering and bioengineering. Marcell recently won a first-place scholarship in the "Herb It Forward" competition which supports students who, despite having grown up in challenging environments, have maintained an optimistic spirit and a desire to give back to their communities. 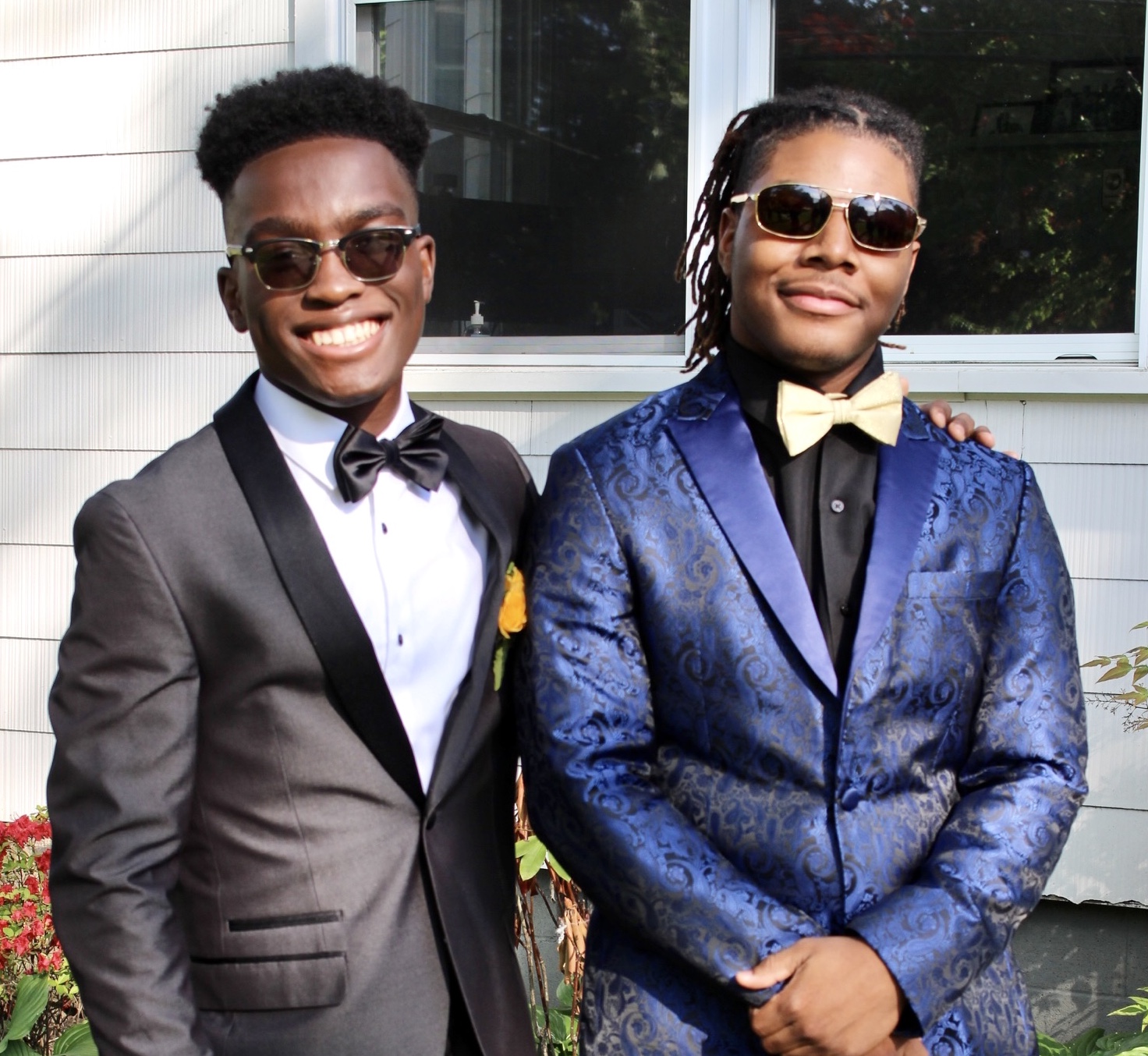 To learn more about the ABC-LM program or make a donation, click here.

This FREE event open to the entire community will take place on Saturday, October 8th from noon to 4:00 p.m. at LMHS!

Ways to Get Involved in LMSD

Dr. Mumin shares a variety of ways parents and guardians can get involved in the Lower Merion School District.

The Pennsylvania Department of State & Education recognized the Rams for the outstanding efforts of students to educate, engage and inform their fellow classmates about how to get involved in the voting process.

Starting on October 1, 2022, all students enrolled in the Lower Merion School District will be eligible to receive a free breakfast at school. No pre-ordering needed.